SEARCH SPONSORED SCHOOLS
Not all sponsored colleges have
laptop programs

8 Cheap Laptops Under 200 Dollars That Include Higher Specifications

The following is a ranking of the eight finest budget laptops available in the United States for under $200 in August 2022. This includes both Windows and Linux laptops as well as Chromebooks.

Fortunately, there are many low-cost laptops available right now that provide higher specifications for around $200. A superior solution can be found at a lower cost. Although the budget laptop segment is unsuitable for intense gaming and graphics usage, it will do well enough to operate casual programs like browsers, MS Office, and other software without latency. The following is a ranking of the eight best laptops based on price/performance. 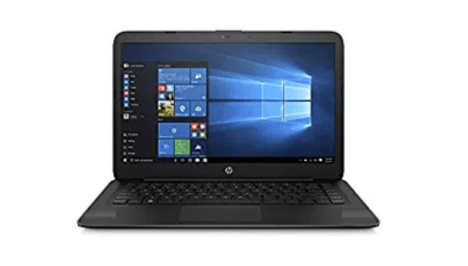 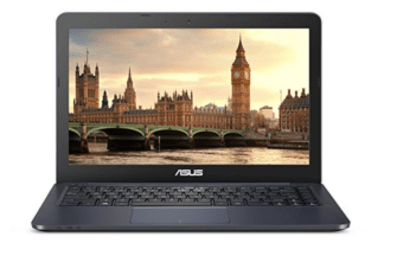 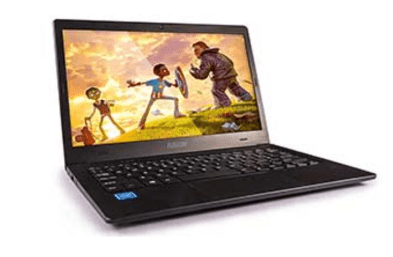 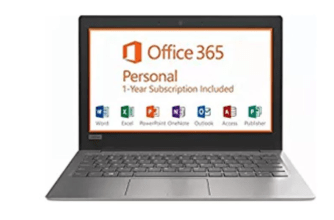 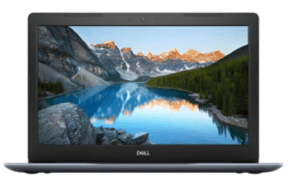 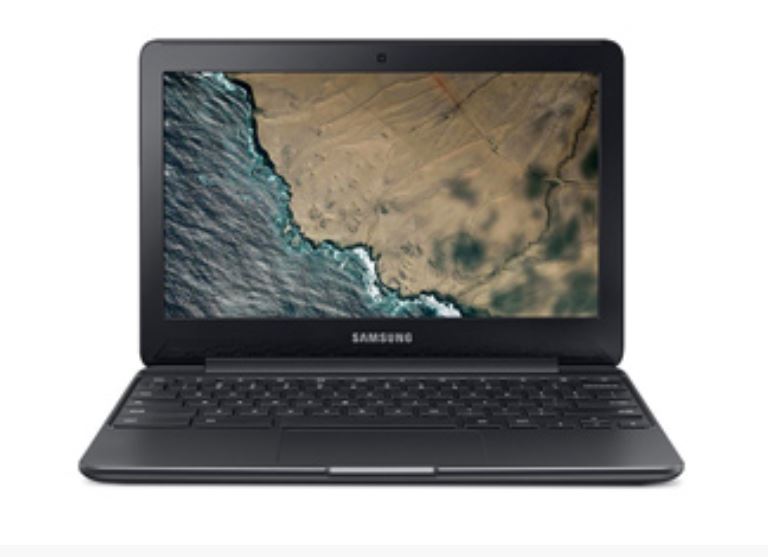 SEARCH SPONSORED SCHOOLS
Not all colleges have laptop programs
open to all students.

Compensation may impact where the Sponsored Schools appear on our websites, including whether they appear as a match through our education matching services tool, the order in which they appear in a listing, and/or their ranking. Our websites do not provide, nor are they intended to provide, a comprehensive list of all schools (a) in the United States (b) located in a specific geographic area or (c) that offer a particular program of study. By providing information or agreeing to be contacted by a Sponsored School, you are in no way obligated to apply to or enroll with the school.

Your trust is our priority. We at My College Laptop believe you should make decisions about your education with confidence. That's why My College Laptop is also proud to offer free information on its websites, which has been used by millions of prospective students to explore their education goals and interests.

We will collect your contact information to respond to your requests for information and provide you with educational matching services. As a result, you may be matched to one or more sponsored schools from which we receive compensation. Compensation may impact where Sponsored Schools appear on our websites. We use cookies and other tracking technologies to collect your personal information in order to gauge online activity on our website, measure the effectiveness of online services, applications, and tools. For more information, see our privacy policy.